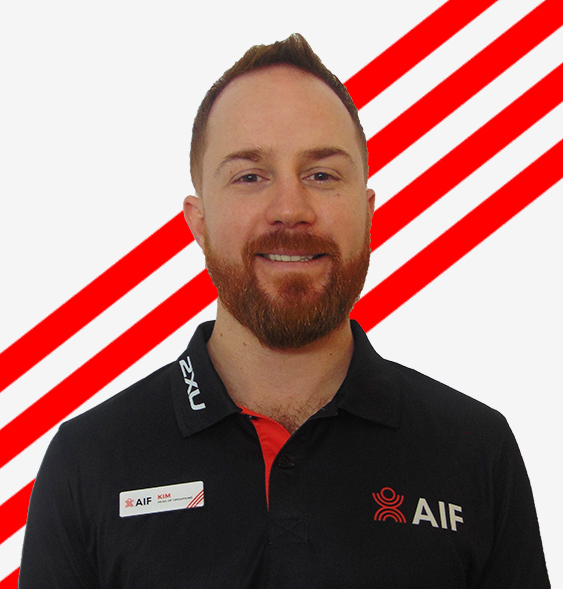 With over a decade of sales, management and leadership experience, Kim Horner is widely considered a thought-leader in the space of creating a growth culture.

Kim is never satisfied with the status quo and continually disrupts the traditional view of management as he balances the needs of high-performance teams with the right tools for the job.

After completing the Master Trainer Program™ at the Australian Institute of Fitness (AIF) in 2007, Kim began his career in fitness as a Personal Trainer and Operations Manager on the Sunshine Coast, in Queensland.

Since then, Kim has held several management and multi-site operations roles within the fitness industry, working primarily with ‘big-box’ health club chains before returning to AIF in 2013 as the State Sales Manager in Queensland.

In 2017, Kim took on the Sydney-based position of National Sales Manager, a role he held until returning to Brisbane in 2019 to become Head of Operations.

Kim has been with AIF for over 7 years and continually strives to positively impact the operations of the company.

The fitness industry is competitive, fast-paced and constantly evolving. To be successful, you must be too!

Study at the Australian Institute of Fitness with the people who set the standard. Enquire now to speak to our friendly careers team. 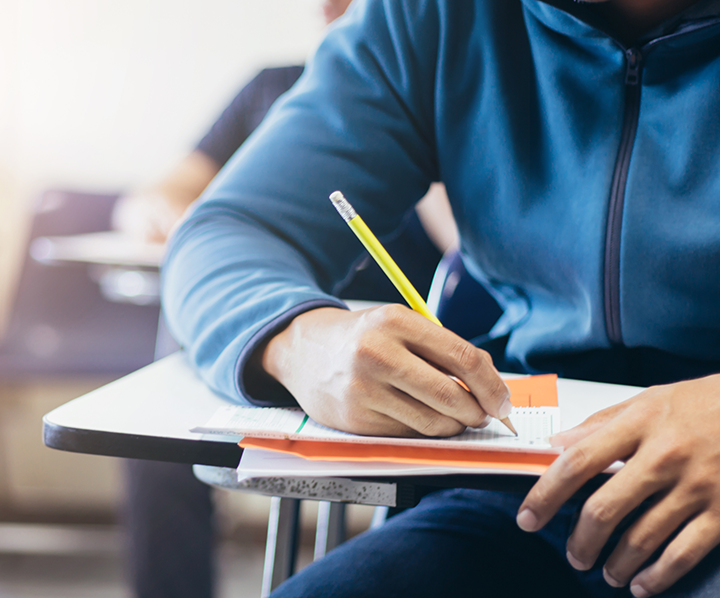