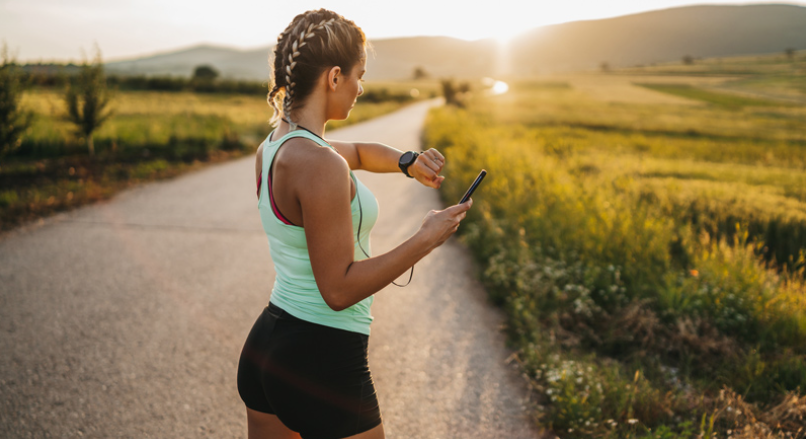 Why wearable technology is more than a fitness gadget

Counting steps is only the beginning with the latest hi-tech wearable devices. From improving sleep to taking an ECG, here’s what can they do.

More than a decade since Fitbit launched its first activity tracker, the market is filled with constantly evolving wearable devices.

So what can they do, and how do you know which one is right for you?

What wearable devices can do for you

Apart from counting your steps, today’s wearable tech can do everything from monitor your heart rate, to help you train at the right intensity, measure your sleep patterns and at the high end, even carry out an ECG (electrocardiogram).

Fitness studio owner Jane Kilkenny says the devices essentially push you to train smarter, but stop you from overdoing it.

“Most people can’t take their own heart rate manually, but the wearable devices do it for you and it’s so accurate, it’s brilliant,” Jane says.

Earlier this year, the Australian Institute of Fitness released its top 10 health and fitness wearables for everyday consumers – based on a survey of industry experts and professionals.

In the top five were smart watches from Apple, Garmin, Fitbit and Samsung Galaxy, and the WHOOP Strap.

The Apple Watch was voted the best wearable for weight loss, user-friendliness, form and comfort, while Garmin watches were considered best for improving overall fitness and either learning to run, or improving running performance.

AIF training general manager Brodie Hicks says there are other devices on the market with higher levels of accuracy.

“There’s companies like Oura, who provide rings (that you wear on your finger),” Brodie says.

“It’s designed to essentially stay on 24 hours a day, seven days a week and monitor everything – so sleep, recovery, exercise, all of those sorts of things.”

He says the waterproof WHOOP strap, worn on the wrist, is also designed to be used 24/7.

“You don’t have to take it off while it charges, so you don’t miss any data,” Brodie says.

Wearable devices purely about the data

Brodie says brands such as Oura and WHOOP offer wearable technology that’s “all about the data of exercise” – rather than telling the time or giving you smartphone notifications.

So while brands such as Fitbit, Garmin and Apple are really handy for providing those everyday functions, the accuracy of their data may suffer because of it, he says.

“The data then goes from your watch back to your cardiologist, and a lot of cardiologists are actually recommending those products.”

How much do wearable devices cost?

Well, it depends on the level of data you’re interested in.

“The more sophisticated devices are more around the $500 mark or above,” Jane says.

“But the more basic information of just tracking your heart rate and your step count and that sort of thing, there’s a lot of devices that are available down at the bottom end for around $100, $150.”

What to consider in wearable technology

Brodie says battery life is important because each time you take off the device to charge it that’s data you’re missing out on.

“So I’d definitely be looking at something that holds battery for five or so days,” he says.

Apart from that, he suggests thinking about what you want out of the device.

If it’s monitoring your sleep, a WHOOP or Oura device might be the ticket because you never have to take it off.
And for running?

“You’re probably going to want something that has a GPS capacity like a Garmin and a heart rate monitor that’s built into that,” Brodie says.

The House of Wellness

The Australian Institute of Fitness

Why your butt looks the same, even though you’re doing ALL the glute moves
From Boundary-Setting to Break Up Parties, Here’s What Self Care Will Look Like in 2022
‘Sorry, but you’re using your fitness tracker all wrong’; Heart rate, and calorie burn statistics aren’t everything.
View all articles 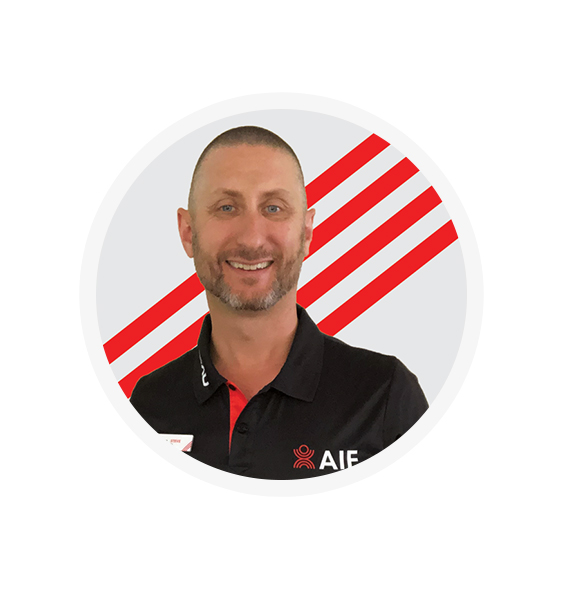 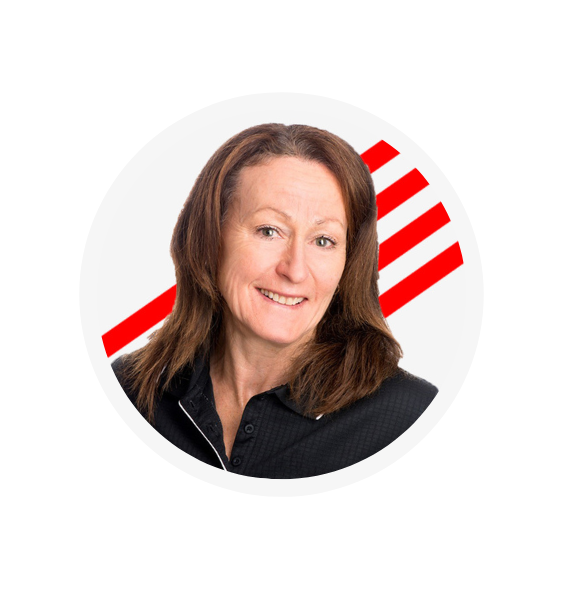 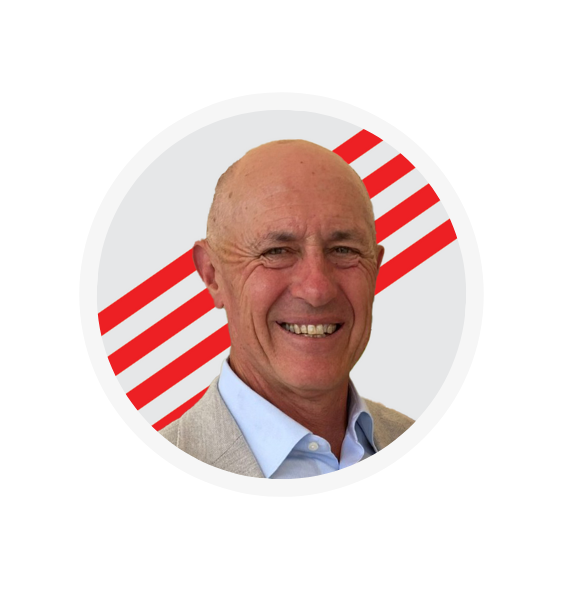