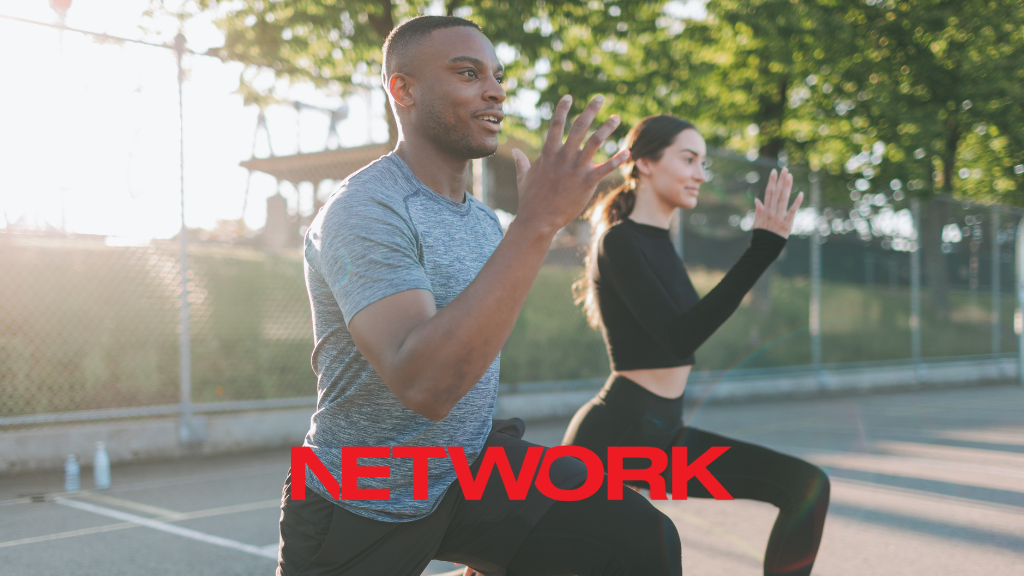 The Feeling of Exercise

“Come on, get up and go to Deep Water Running, you know how good you’ll feel afterwards.” This was the motivation one of my patrons described to me as to how she convinced herself to get out of bed and attend my Saturday morning class in an outdoor pool in Winter (in Melbourne!). It is a sentiment that is echoed a lot by the patrons in my classes with comments that focus on the ‘pick- me-up’ and the fun that the class has been with minimal reference to the physical benefits of exercise such as body image and/ or weight management.

There can be no doubt that the pandemic has resulted in a seismic shift in priorities. This is also the case in the world of physical activity. According to Mintel Reports, at 78% mental/ emotional wellbeing is now the top reason that people are exercising.

With this in mind, how can we as instructors and trainers ensure that we are catering to people for whom getting a beach-body for summer (or that trip North in winter) or losing 20 kilograms is not a priority? How do we make it clear to our patrons that we understand the benefits of exercise on mental health and communicate to our patrons that endorphin releases are just as valid-a reason to be in our facilities as physical fitness is.

It’s very easy when we are instructing or referring to physical activity generally to refer to results that can be seen – results that relate to body image. Lines such as, ‘get back into shape,’ ‘lose those tuck shop arms,’ or explaining the reason for doing a squat in terms of visible physical benefits are just a few that come to mind. However, if people are exercising for mental health benefits, then they aren’t going to be quite so interested in what can be seen – by themselves or by other people. Instead, they are going to be more interested in how they’re going to feel. Thus, consider throwing in comments such as, ‘lifts the spirits, huh?’ or make direct references to the mental health benefits of exercise during our classes. I appreciate that these results are intangible and they won’t feature on before and after advertising, but the times that I have done this I’ve watched as my patrons’ heads have jerked up as they realize that I ‘get’ their reason for exercise. It also reduces the taboo-ness on talking about mental health which is a positive thing.

As instructors we have a tendency to want to claim bragging rights over having the hardest sessions with the highest intensity exercises along with maybe a secret goal of getting people to vomit. Yet, we need to consider that this approach may only work on a small percentage of people, most of whom will be highly conditioned and looking for a new challenge. Even then it is a fair question to ask how much a highly conditioned patron really likes puking in front of everyone and becoming the subject of an incident report. However, for someone who is new to exercise having only one intensity level that they are struggling to attain and/or bringing them to the point of puking not only results in them feeling physically unwell, but also may be the source of embarrassment – sometimes for interrupting the class and other times because they’re ashamed of their fitness level. This usually results in an immediate RIP to their exercise program and a return to the comfort of their TV chair.

Instead of insisting that people ‘go hard, go intense, no excuses,’ consider making the class enjoyable – for everyone…, including those who are exercise veterans and those who are new. This means providing options and making it clear that anyone may be using those options. For example, when I teach cycle, I will often provide an option that encompasses those who are new along with those who might be wanting an active-recovery day. This does two things. It gives people permission to be there for their own reasons, with the potential for that that recovery to be part of a post-injury rehabilitation program. It also allows those who are new to blend in. If they know that someone who is a long-term participant might be ‘taking it easy’ then the new participant won’t feel so alone if they go at their own pace, too.

Keep in mind that even people who are physically conditioned will find different elements of exercise challenging. For example, some may find flexibility a challenge, others balance. Meanwhile for others raising their heart-rate will be the challenge that they need. In this case it is crucial not to shame or judge but to offer options that cater to those challenges. This was driven to me earlier this year when I was hiking in Bryce Canyon in the USA. It was going down – which required balance on a steep, gravelly, sometimes narrow path – that I found far more challenging than going up, even though the latter elevated my heart rate significantly. I now use that story to drive home my point that different people will need different options and to no longer imply that any particular option takes the crown as far as exercise progression is concerned.

For most people, exercise happens during their disposable time – their ‘me’ time. Furthermore, they may have to pull strings in their lives to be able to have that time, particularly if they have young children. When it comes to mental wellbeing, we need to consider that people may have other interests and hobbies such as team sports, the arts or hiking (to name a few) that they pursue for this. Hence, people have a choice as to whether they are using our facilities and/or attending our classes. It is paramount therefore to respect those choices and to thank them for making the choice that they have. It is also important to make sure that our product is something that they will be glad that they made the choice of, in other words, we need to make sure that our product is worth their time (and money).

In regards to the alternate interests and hobbies that your patrons might have, try and find out a bit about – or even have a go with – some of them, or with something similar. It will give you an appreciation of the many ways that people may be looking after their mental well-being, along with giving you a talking point with your patrons, which leads me to the next point…

If there was one thing that came through during the times of restricted movement during the pandemic it was the need for human contact. While our patrons had digital workouts (though not so much for Aqua fitness – backyard pools aren’t common in Melbourne) and even Zoom sessions to create connection during the lockdowns when they returned, most of the comments were centered on how good it was to see each other in the flesh again. Humans are social creatures. Thus, it is important for anywhere that is wanting to assist its patrons with their mental health to be facilitating this in as many ways as is practical.

Shifting our focus from physical fitness to mental wellbeing can feel like we’re stepping into a whole new world at times. Unlike the physical benefits of exercise which we know how to program for; can purchase wearable gadgets to monitor and make use of with tape measures and scales to measure results; mental health benefits can’t be measured in that way. Moreover, unless we hold qualifications in counselling or psychology then we need to be super-vigilant about staying within our scopes of practice as they are limited in this realm. Yet, everyday more is being discovered and reported concerning the correlation between exercise and the brain. While it may be tempting to stay in our comfort zone of focusing on the aesthetic results of exercise, to do so may result in us becoming stuck in a rut that risks us coming across as limited in our view as to the value of exercise. Instead, we need to embrace this ‘new’ motivation like an old (but perhaps lesser known) friend and move forward in this new land, one step (or endorphin release) at a time.

Mel is a Group Fitness Instructor in Eastern Melbourne. She has a passion for continuous improvement, mental health and inclusion. In addition Mel is a language (both spoken and signed) enthusiast. She has been including Auslan (Australian Sign Language) in parts of her classes since 2019; the sign in her photo means 'good' in Auslan.

Diabetes, one of the fastest-growing health challenges of the 21st century
Posture, mood and fitness business success
Why You Should Consider a Specialisation in Corrective Exercise
View all articles