The Australian Institute of Fitness provides the opportunity for an individual who wishes to pursue a career within the health and fitness industry to receive the Monty Dortkamp Scholarship.

This scholarship was established to assist people from disadvantaged backgrounds who are having trouble gaining a fitness qualification and/or people who want to bring the healthy benefits of fitness to disadvantaged groups or communities.

In memory of Monty Dortkamp, AIF recognises the need to spread the good word of fitness far and wide to keep people fit, happy, mobile and alive, as sedentary lifestyles affect all types of people from all walks of life.

Scholarships are open to any individual who wishes to submit an application. The panel will make their final decision based on who they determine will be the best ambassador and who will be able to make a real difference in the health and fitness industry.

The Monty Dortkamp Scholarship Program is announced on 30th of April each year. Applications close on 1st March, annually.

Monty’s association with the fitness industry started in 1984 through the establishment of the Australian Fitness Advisory Council which he was involved in for several years during the 90s. In 1998 he became the national president of the newly-formed Fitness Australia and in 1999 he became its CEO, a position he held until 2001. Monty was also instrumental in the development of the national fitness leader registration and re-registration scheme and the Fitness Industry Training Package that now underpins not only the qualification framework for fitness professionals, but also the National Exercise Professional Registration Scheme. 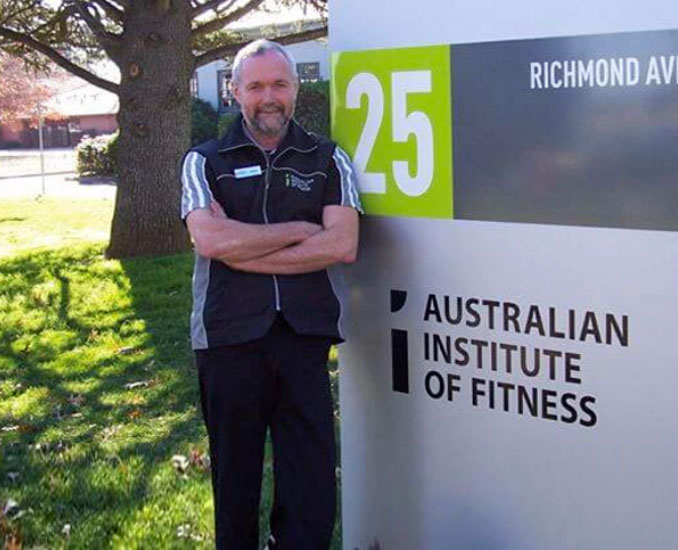 Despite his many roles, Monty still managed to find time to work as a fitness trainer five days a week. He was truly a fitness industry legend and is greatly missed. 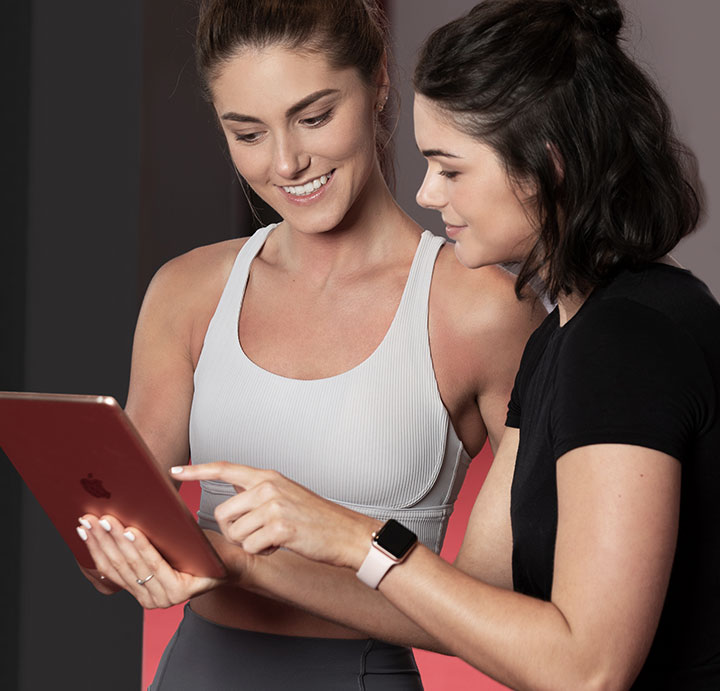