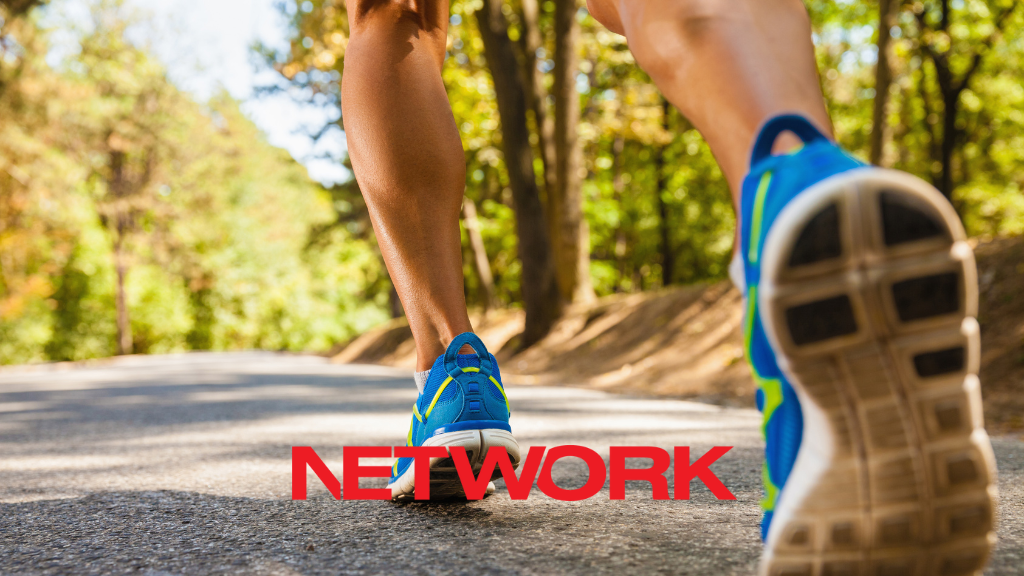 How to prevent running injuries PART 1 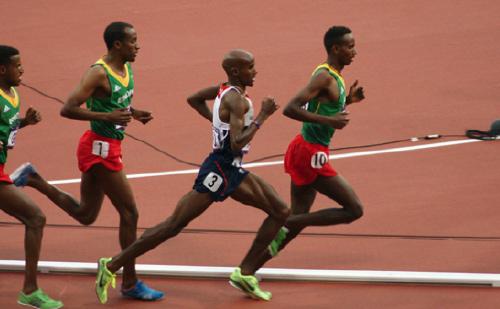 Common running injuries have high recurrence rates. By identifying the underlying causes, we can properly assess and manage these issues in clients, writes physiotherapist Claire Brown.

Running biomechanics play a key role in injury development and therefore injury prevention. Evidence tells us that a lot of common running injuries have high recurrence rates, so it is important to identify the underlying cause for these injuries to know how to properly assess and manage these issues.

A previous injury is the most relevant risk factor to consider when it comes to predicting a potential future running injury. Between 25-50% of runners each year report an injury that is severe enough to cause a change in performance or practice, so learning to identify what is breaking down in a runner’s biomechanics can be of huge help when learning how to successfully manage a running injury and, ultimately, help improve an individual’s running technique so that future injury is far less likely to occur.

Treadmill analysis, in combination with a thorough physical and subjective examination of an individual, may tell a lot about what is happening at different parts of the running cycle and highlight potential causes for injury.

The running cycle is divided into three key phases: the loading or absorption phase; the propulsion phase; and the swing phase. It is important to note that the running cycle is, indeed, cyclical! That is, each phase will have a significant effect on the subsequent phase. For example, if you have an issue with how you land (loading phase), you may not be able to achieve a biomechanically efficient propulsion phase, which will inevitably reduce the efficiency of your swing phase. This all contributes to increased work rates. The goal is always to maximise running gait technique in order to make it more biomechanically efficient and sustainable.

The loading phase of running begins when our foot contacts the ground. This is often the phase of running where most individuals are dysfunctional, contributing to subsequent pain or injury. This primary contribution to injury during this phase is the result of the high loading forces that occur when our foot makes contact with the ground. If these forces are not absorbed or distributed properly throughout the body, increased stress and impact occurs.

During propulsion, the foot starts to lift off the ground and the stored elastic energy within the tendons releases to create a force that helps propel you forwards. Weight is shifted into the front of the foot and then you start to move up and away from the ground into the swing phase. The swing phase begins after the foot leaves the ground and ends when it makes contact with the ground again.

One important thing that differentiates running from walking is the two float phases that occur during the running cycle. The float phase is the period of time during which both feet are off the ground at the same time.

If we break this down even further, we can look at the types of initial contact that commonly occur in runners. This includes rear foot strike (about 80% of runners), mid foot strike and forefoot strike.  Initial contact is where your lower limb absorbs force as your foot strikes the ground. The ground reaction forces that the ground exerts on your body causes the greatest amount of impact at this point in the gait cycle. 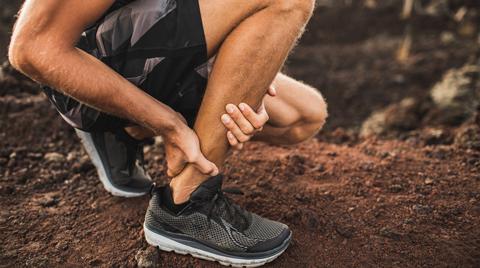 The majority of running injuries are considered overuse injuries, with the most frequently injured sites being the knee, foot and lower leg. Other commonly injured sites include the lower back, ankle, hip and pelvis. As mentioned, many of these injuries have high recurrence rates and may often lead to a reduction or cessation in training. Multiple factors can contribute to injury, such as previous injuries, running volume, frequency and running surfaces, however there are also known links between abnormal running kinematics (the motion of the body’s joints, independent of external forces) and the prevalence of running injuries.

There are some common faults of running that are typically associated with injury, however it is important to note that these may not actually be the cause of a client’s running injury. It is always important to look at the big picture when thinking about running technique and injury. Some of these ‘faults’ can be quite noticeable in even the most elite of runners, without necessarily preventing the athlete from breaking Olympic records! Here, however, we will focus on a few common issues seen in injured runners that are often linked to their injury.

There are many common biomechanical ‘faults’ that may be seen in runners and picked up on a Treadmill Running Analysis (see images). One of the most common ‘faults’ in runners can be the presence of a contralateral hip drop. This can cause lower limb tissue stress at a number of different anatomic sites. For example, contralateral hip drop can lead to increased iliotibial band (ITB) tension at the lateral femoral condyle. This may result in lateral displacement of the patella, which might lead to patellofemoral pain syndrome or ITB friction syndrome.

Contralateral hip drop shifts the ground reaction forces medially relative to the knee joint centre, which may alter the force distribution throughout the lower limb. This may in turn increase forces medial of the tibia and potentially also alter pressure through the foot, and therefore might present as medial tibial stress syndrome or an Achilles tendinopathy.

Causes of contralateral hip drop may be reduced strength or early fatigue at the hip and gluteal muscles. Reduced strength in the gluteus medius and maximus – important for maintaining hip stability – has been shown in runners with a number of injuries, and is therefore a likely contributor to hip drop and injury.

Injured runners also tend to land with greater knee extension and ankle dorsiflexion, which may influence tissue stress in a number of ways. An overextended knee occurs when an athlete makes contact with the ground too far in front of their centre of gravity. This increases shock, and your body weight forces end up pushing back against you, which could lead to shin splints. With greater knee extension, the patella becomes vulnerable to lateral tilt and displacement, which may influence patellofemoral contact areas and joint stress during the early stance phase.

For a runner that suffers from impact-related injuries, an extended tibia is not ideal. A vertical or flexed tibia, meanwhile, allows the runner to dissipate forces and impact more readily through the lower limb.

Increased stride length has been shown to be associated with increased risk of tibial stress fractures in runners (this is different to long stride – accomplished runners have large amounts of hip extension without the presence of overstriding). Overstriding is where the foot lands in front of a person’s centre of mass and is associated with reaching, including hip flexion and knee extension before initial contact. This can change how someone is then able to absorb the force associated with initial contact.

One possible mechanism explaining forward trunk lean may be strength deficits around the gluteals and lower back paraspinal muscles. Fatigue of these muscles is associated with increased trunk forward lean and an inability to maintain an upright running posture.

Born and raised in Sydney, Claire is a Senior Physiotherapist at Physio Fitness, Bondi Junction. With a strong interest in sports-related injuries and rehabilitation, she works with individuals from the point of injury to returning to play and preventative interventions. Claire is passionate about finding the balance between hands-on manual therapy and exercise-related rehabilitation. She spent two seasons as the physiotherapist for the Hong Kong Football Club Rugby Union Team, working with a diverse range of professional and amateur athletes. To watch the full workshop presentation on running injuries, or to discuss referring your clients to Physio Fitness, visit physiofitness.com.au