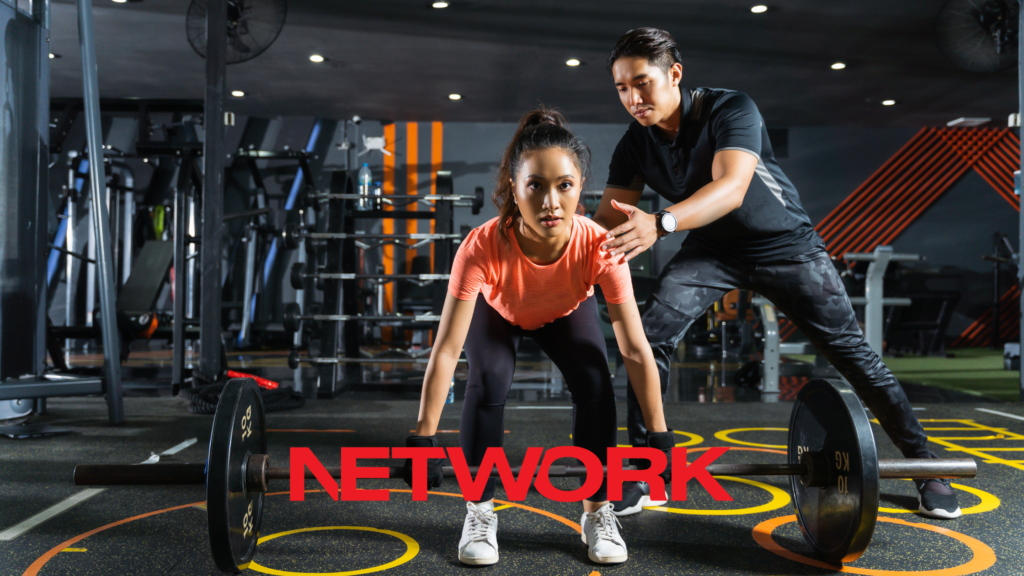 Fitness industry educator Paul Edmondson takes a look at where old-school muscular hypertrophy meets new-school application to see whether you could be improving your training.

In the world of muscular hypertrophy, many of the traditional ways of doing things are still dominating gyms the world over. While there is much yield in terms of benefit to the user, the science and research is relatively new and is still not readily available in the mainstream media, training and educational environments. This begs the question, is what we are doing the best thing to be doing? Well, buckle up and let’s see!

This article will look at five common questions, the current latest research around them and where the research is ‘thin’. I will state my thoughts and opinions as a fitness educator and what I believe to be true based on my years of training, educating and anchoring to principles of training.

Finally, through videos, I will demonstrate applications around the training systems and styles that provide innovative ways to train for the pursuit of hypertrophy. Let’s get started.

Although seen as ‘concrete’ in the hypertrophy theory and practical world, the science says something very different.

Schoenfeld et al stated that, even among experienced hypertrophy athletes, 20-40 reps (30 being the most credible seemingly) tapped into the recruitment of greater numbers of fast-twitch (type 2b) muscle fibres than when using traditional lower reps.

Both provide a net result of hypertrophy – they just do it differently from each other.

The compound exercise (two or more joints involved) usually amasses to more functional movements, which are necessary for life and sport (aka ‘function’) and they also stimulate more muscles globally across the entire body (and groups of other muscles for that matter) – the more muscles, the more blood lactate accumulates. When blood lactate accumulates, anabolic hormones are produced/secreted as a by-product of that lactic acid build-up, which in turn builds muscle.

The isolation exercise (single joint action exercise) is a more stable exercise (in comparison with the compound alternative for the same muscle). This means that, while training much fewer muscle fibres in comparison, those fewer muscle fibres can be trained with a much higher/focused intensity in that specific area – this secretes a local muscle hormone called MGF (mechano-growth-factor) that fortifies the protein fibrils in that area.

So, the ‘take home’ here really is, don’t think of it as an either/or conversation – train both and include both in your programs to offer the best of both worlds. The bonus is that it keeps your training a little more varied to boot – that’s always a great thing.

3. Do you need to always train hard and go to absolute ‘failure’?

The short answer here is no, you don’t. Equal muscular hypertrophy adaptations were seen in studies conducted on regular trained athletes with ‘failure’, as well as employing a reps-in-reserve (RIR) approach.

RIR is how many reps off your total failure you are within a given set. For example, if you train to absolute failure, you had no reps in reserve – you trained all you had. If you had one more rep, you could have completed but chose to execute the set – you had one rep in reserve for that working set. Two reps off failure when you choose to rest equals two reps in reserve, and so on.

The study showed that having a one, two or even three RIR approach to training working sets over a period accrued just as many increases in protein synthesis as the ‘failure’ group.

4. Does both cardio training and resistance training in the same session degrade muscle tissue and become counterproductive?

This comes down to the notion that cardiovascular training is catabolic in nature and resistance training is anabolic, so it must be counterproductive to train together as they seemingly cancel one another out.

Well, convincing research here is non-existent – the only tangible research has been done on short bursts of cardio during the session, and the groups doing the short cardio bursts had bigger gains in hypertrophy compared to the non-cardio group.

My thoughts behind this are held in the body’s production of lactic acid. Increased blood lactate levels correspond with higher secretions of anabolic hormones, namely testosterone, human growth hormone (Hgh) and IGF-1 in the blood – all of which trigger the muscle-building response within the body’s muscle tissue.

With longer, more aerobic pursuits thought to ‘kill your gains’, this only seems to be the case in a six to 12-hour window close to/after a resistance-based hypertrophy session. After that window closes, aerobic training should be engaged in for increasing capillarisation (more vessels delivering nutrients/hormones/cytokines to all muscles), upregulating AMPK. AMPK is an enzyme in muscle that allows glucose uptake for storage and promotes long-term sustainability of the muscle cell in which it’s housed. Lastly, this promotes cardiac hypertrophy, which can better keep up with the muscles’ need for blood/nutrients.

While many still look at traditional training and LMT as an either/or conversation, the reality is that you need them both for the following reasons:

Innovative ways to train for hypertrophy

To finish with something a bit more hands-on, here are some training systems that are seldom used but which have a huge beneficial impact on muscular hypertrophy.

This is an exercise whereby, at the end of the working set, you hold end range (in the lengthened position for a given time under tension).Mechanical tension in the outer range of motion, in a muscle, appears to create structural disruption and greater mechanical stress. This induces an in-series (longer muscle sarcomeres) laid down in muscles. Hold for 10 seconds at end range on completion of the working set and, over time, build up to 30 seconds held at the outer range post set (see video 1).

This ‘loaded stretch’ that occurs off the midline, typically in the frontal and transverse planes, appears to have a hypertrophic effect on the titin fibres that sit adjacent to actin/myosin within muscle sarcomeres.

There is also infancy research underway that suggests maybe both hypertrophy and hyperplasia (fibres split, divide and multiply in numbers to allow bigger protein volume) take part within the body’s physiology following this style of training (see video 2).

This is three exercises for the same muscle group, performed back-to-back without recovery between exercises. There are similar reasons to intra-set rest training why we do this – that tri/giant sets have a high-volume training effect of which the net result is sarcoplasmic/contractile hypertrophy. With these systems, high volumes of lactic acid accumulation triggers m-Tor, hgh, testosterone and IGF-1 (the body’s anabolic hormones that lay down muscle protein – you cannot build muscle without their secretion), which are then secreted in substantial quantities. They are anabolic hormones which induce an increase in muscle protein synthesis – aka muscle hypertrophy. (see video 3).

Paul is a global educator working for the world-renowned Gray Institute, and leads education in Europe and the Middle East territories. He's delivered 48 workshops, seminars and events in 24 countries in the last 4.5 years. Paul is a regular presenter at the biggest events/conferences all over the world from IDEA world, to AFC in Thailand, to MEFITPRO in Dubai. He is involved with product education with ViPR, TRX, Trigger Point, SKLZ and Core Tex as master trainer, and is a tutor/assessor with T2 Fitness and Focus Fitness.

Research Review: Exercise is indeed medicine!
The #1 reason your employees will leave you – and what to do about it
Help your clients avoid death by comfort
View all articles