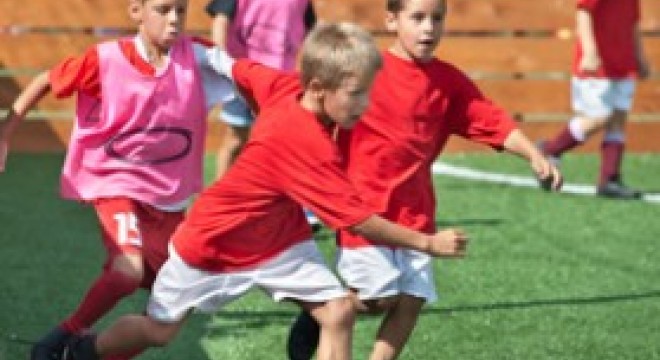 A new study has shown that physical activity at the age of 11 improves student’s academic performance, especially when it comes to girls in science. It also showed that the effect is sustained over time, reported Science Daily.

The findings were made by researchers studying a representative sample of almost 5,000 children who took part in the Avon Longitudinal Study of Parents and Children (ALSPAC). This long-term study tracks the health of around 14,000 English children born in 1991 or 1992.

The researchers found that better academic performance across maths, English and science was linked to the amount of moderate or intense physical activity a child undertook at the age of 11. Girls especially performed better at science if they were more physically active.

The study indicated that the amount of exercise students did when they were younger had an affect on their performance in later years, too. There was a link between the amount of physical activity done at age 11 and academic performance that was measured during the compulsory national test, key stage 2, at age 13 and the General Certificate of Secondary Education, key stage 4, at age 15 and 16.

However, researchers found that boys performed only an average 29 minutes of moderate to intense physical activity per day. Girls did only 18 minutes per day. Both sexes do much less exercise than the recommended 60 daily minutes.

The findings were published in the British Journal of Sports Medicine.