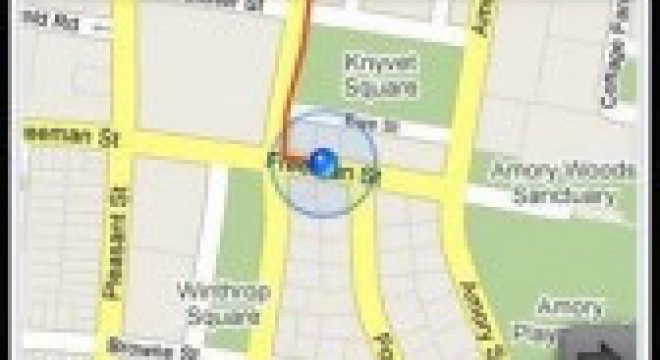 Brian Schepisi, Australian Institute of Fitness VIC/TAS Coach, was curious to see how RunKeeper would stack up against the GPS watches for runners. Find out his verdict.

RunKeeper tracks running distance, speed and time, and has become extremely popular with many posting their results straight to Facebook. You can also see your results on the RunKeeper website or have them emailed to you, and if you run a PB for a particular course it lets you know.

Another feature of RunKeeper are the training programs. You can select 5k, 10k, half Marathon and marathon programs of varying levels. I chose a few different plans to look at and from my 25 years of experience in coaching runners these plans left a few question marks.

For example, the plan for a 2 hour and 15 minute half marathon, which is a beginner level goal, had runners reaching a peak of over 60km for the bigger week before tapering. This is the sort of mileage a 1hr 30min half marathon runner would do. It is way too much for an inexperienced runner.

I also looked at the marathon programs. The basic marathon program had runners build to 58km in total for their biggest week, which is fine, but long runs only went to 25k. The 10k program (with a goal of 55 to 60 minutes) was at the high end in terms of distance and sessions for this level of runner. Peak kilometers reached over 40km (week total) with long runs hitting 16km. This bigger week also included an 8x800m interval session and a 2×4.8km tempo run.

I used RunKeeper to monitor the pace and distance covered in various running sessions with some of my personal training clients. I had my bike computer to compare distances, plus some of the runners wore a GPS watch.

On the majority of runs the RunKeeper app over-estimated the speed and distance covered by quite a significant amount. In addition, the pace shown on RunKeeper during the session fluctuated by as much as 60 seconds per km. Meanwhile, the GPS watch and my bike computer gave consistent readings for both speed and distance.

As the RunKeeper app over-estimated speed and distance I deemed it a bit useless. If you’re just getting into running and can’t afford a GPS watch, I would suggest apps such as Nike+ GPS or ismooth Run, which are both free apps for the iPhone. For Android phones, there is MapMyRun GPS Running and Endomondo Sports Tracker, which are also free. These are certainly worth giving a try.