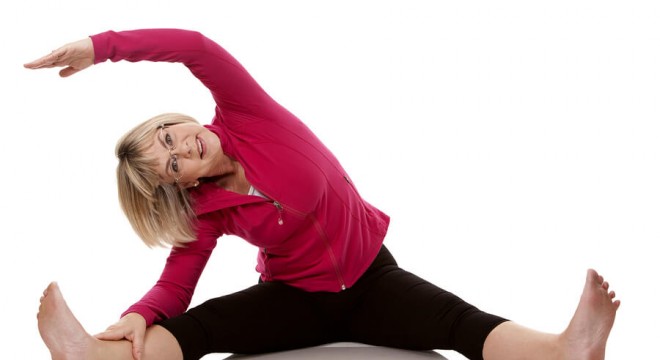 Back in the early 90s, public relations executive Rick Miller made some permanent waves in the corporate sphere by championing the idea of Casual Fridays. The trend took off, and largely for one reason – it benefited employees without costing corporations a penny.

With busier lives and more sedentary jobs than ever, the philosophy behind this new strategy is simple. People wearing workout gear are more likely to get moving. With rising healthcare costs and the sharing power of social media at hand, this trend couldn’t come at a better time for employers.

Tallan Ames, Training Team Captain WA at the Australian Institute of Fitness, thinks it’s a bright idea that can only benefit businesses. “This potentially has the knock on effect of staff members taking less sick days off, while staff members who have chronic or acute illnesses have the potential to reduce in severity. It could also increase productivity within the workplace and create a more harmonious workplace in general, with a more positive atmosphere!” he said.

Indeed, a 2004 study by the University of Wisconsin at La Crosse demonstrated that just wearing casual clothes in the workplace increased employees’ movement throughout the day by an average of 491 steps per day.

“Allowing staff members to wear clothing that doesn’t restrict their movements in and around the office will start a mindset of getting on the move’, which can lead to the opportunity to exercise throughout the day, or during company set exercise sessions before or after work,” explained Ames.

With benefits including greater comfort, mobility and increased productivity, Workout Wear Fridays could take 2014 by storm, and create increased opportunities for Personal Trainers in the corporate area.