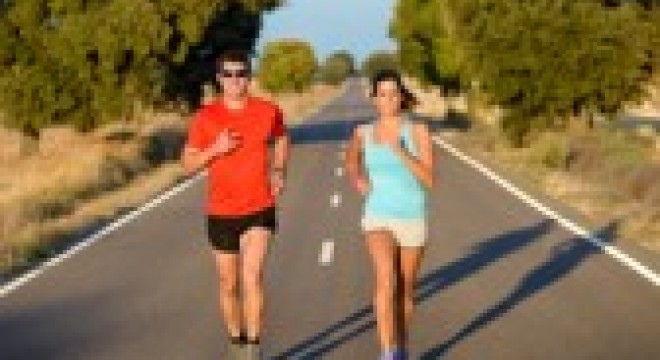 Women Do Get Shortness of Breath More than Men During Exercise

A new study has shown that increased electrical activation of the breathing muscles causes women to have more shortness of breath than men during exercise.

The study by Dr Dennis Jensen and his team at Canada’s McGill University appeared in the journal Experimental Physiology. It looked at the established finding that women experience more shortness of breath than men of the same age.

It found that because women have smaller lungs, airways and breathing muscles, their breathing relies on a greater level of electrical activation during physical activity.

This is the case in healthy adults both younger and older, as well as in patients with chronic heart and lung disease.

Now researchers may use the information to identify new treatments to relieve breathlessness and boost exercise capacity among groups such as the elderly and the obese.

The study used electronic devices to monitor 50 healthy men and women aged 20 to 40 years, all non-smokers, for their cardiovascular response, breathing and metabolism during a stationary bicycle exercise session. Participants then rated their breathlessness on a 1-10 scale at intervals.